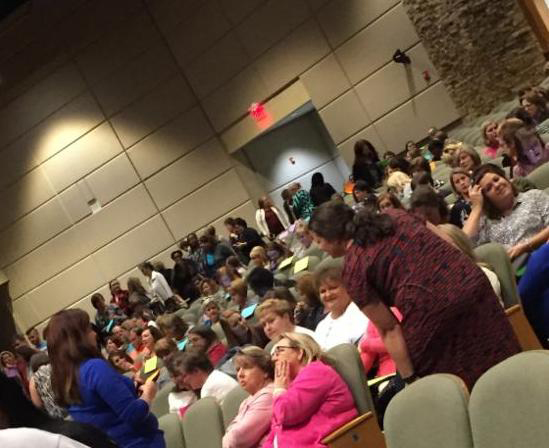 The Center of Excellence Research Consortium (COERC) is convened annually to facilitate collaboration among research scholars, school district leaders and practitioners interested in studying children of poverty and best educational practices for high poverty schools. The 2017 Consortium was held in Columbia, SC, and featured David Berliner, Regent’s Professor of Education Emeritus at Arizona State University. Berliner is the winner of numerous awards, most notably the Brock award and the AERA award for distinguished contributions to education. He has authored more than 200 published articles, chapters and books. Among his best known works is the book co-authored with B. J. Biddle, The Manufactured Crisis, and the American Education. His most recent book, 50 Myths and Lies that Threaten America’s Public Schools, was co-authored with Gene V. Glass and students, and published in March, 2014.