Lexington (SC) School District One was named the 2018 Lorin W. Anderson Award for Excellence honoree because of its commitment to sustained professional study focused on the needs of under-resourced learners.

The district boldly decided in 2014 to establish and support a cohort of educators that would commit to completion of all requirements for the Add On Certification for Teachers of Children of Poverty.  Members of the group completed the final course in December 2017 and became the first educators eligible for this educator licensure.

South Carolina’s Add-On Certification for Teachers of Children of Poverty is the only one of its kind in the United States.  It includes two levels of study, including the Endorsement, which requires two graduate courses, and the Add On Certification, comprised of four graduate courses. Each course views the needs of under-resourced learners through the lens of cognitive neuroscience and field assignments in all courses are mandated by law.  This specialized certification resulted after more than three years of work led by the Center of Excellence in which the concept of specialized formal professional study for teachers in high poverty schools was considered. Partially a response to the Abbeville vs. SC lawsuit and the controversy related to equitable funding in high poverty schools, a task force of educators was convened that crafted the proposal that was unanimously approved by the State Board of Education and the Legislature in 2012. 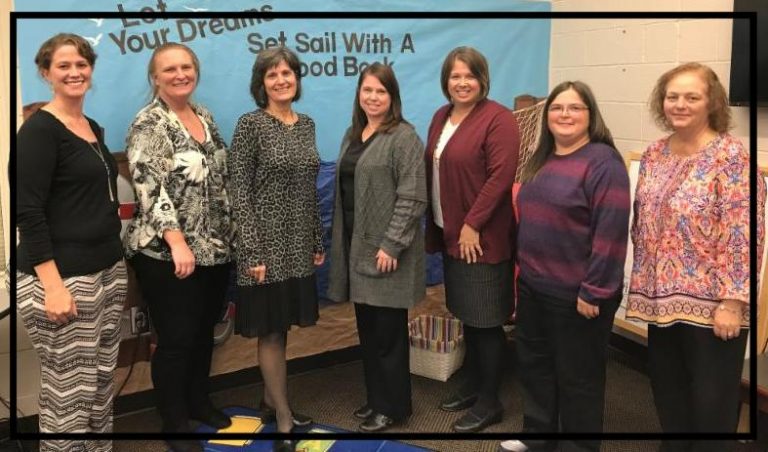